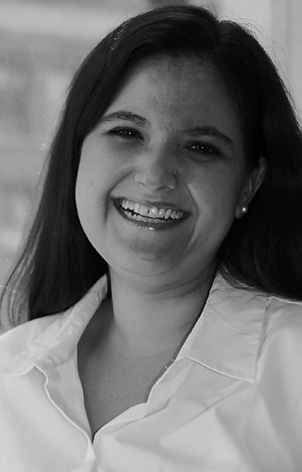 Marissa Ducca’s practice focuses on intellectual property litigation. Marissa represents clients in all aspects of offensive and defensive litigation matters. Her practice focuses on high-stakes, high-technology patent litigation. She has litigated numerous cases through trial and appeal in a variety of district courts and the International Trade Commission. She has significant experience in many aspects of the recent cell phone patent litigations. Marissa was recently trial counsel for Qualcomm against Apple in ITC Investigation 337-TA-1093, and obtained an exclusion order against Apple’s iPads. She was also trial counsel for Samsung against Apple in ITC Investigation 337-TA-794, where she obtained an exclusion order against Apple’s iPhones and iPads.

Marissa is also registered to practice before the U.S. Patent and Trademark office, and regularly advises clients about patent office procedures. She is one of the top IPR practitioners, recently invalidating seven patents on behalf of her client Samsung.

Marissa received her B.S. in Electrical Engineering in 1999 from Purdue University. She received her J.D., magna cum laude, in 2005 from Case Western Reserve School of Law, where she was the Publisher of the Case Western Reserve Law Review and was elected to the Order of the Coif. She is admitted to practice in the District of Columbia and Ohio (inactive), and before the U.S. Supreme Court, U.S. District Court for the Northern District of Ohio, the U.S. District Court for the Eastern District of Texas, the Court of Appeals for the Federal Circuit, and the U.S. Patent and Trademark Office.