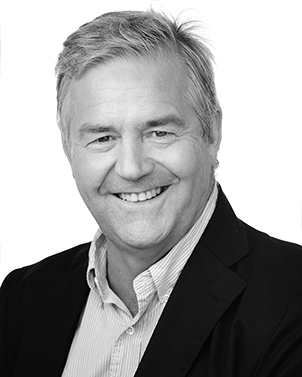 Michael Mills is one of Australia’s leading lawyers for complex commercial litigation and dispute resolution and the founding partner of the Quinn Emanuel Australia office.

He is considered by industry as a "go-to" partner for strategically important commercial and “bet the company” disputes, as well as front end insurance, risk advisory and dispute resolution work. Michael brings a rare breadth of expertise and experience, having been the lead defence lawyer for some of Australia’s largest and most complex disputes; as well as having crafted a number of innovative dispute solutions for the benefit of corporate clients, both here and overseas. Michael’s areas of expertise include: Directors, officers and civil liability, Class actions & mass torts, Investigations, Government Enforcement and White Collar Criminal Defense Practice, Other regulatory investigations and resulting disputes, Product liability, Insurance – both insurance and risk solutions for policyholders, as well as insurance coverage disputes and Alternative dispute resolution, whether by arbitration, mediation, early neutral evaluation or other novel means.

Michael is regularly identified year upon year as a leading lawyer by various international guides to lawyers and legal firms, including:

“Outstanding litigator… Michael Mills at Quinn Emanuel Urquhart & Sullivan is a well-recognised trial lawyer whose strategic approach to handling commercial disputes lends him a fantastic reputation in the market.”
Who’s Who Legal 2018 - Litigation

Of course, the true test is results and recently Michael has: