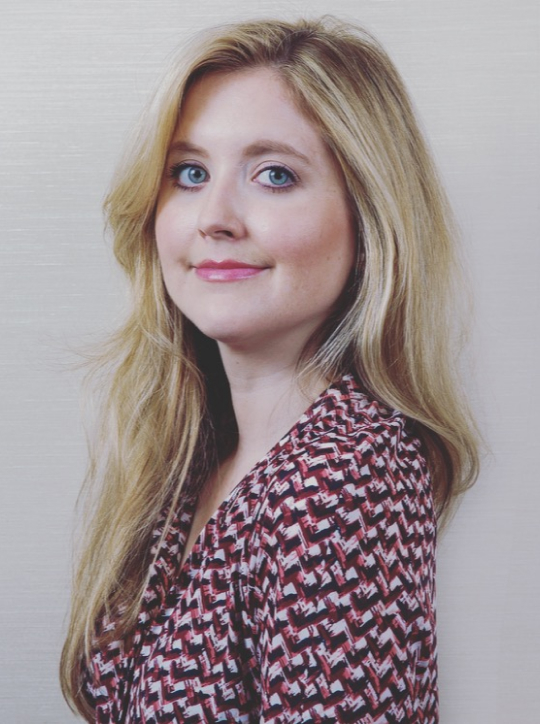 Kimberly E. Carson is a partner in the Firm’s New York office.  Kimberly is a litigator with experience representing both plaintiffs and defendants in a wide range of complex commercial disputes.  Her experience includes successfully litigating cases involving employment matters, corporate raids, trade secrets, breach of contract, breach of fiduciary duty, business torts, fraud, mergers and acquisitions, securities, and environmental law.  Kimberly has an active trial practice, and has appeared and argued in a variety of forums, including in state and federal courts and in arbitrations in New York, Delaware, and around the country.

Kimberly is an expert in employment litigation, including in cases involving executive movement, restrictive covenants, trade secret misappropriation, discrimination, harassment, retaliation, and whistleblower disputes.  Kimberly has litigated several high-stakes, high-dollar cases involving the movement of large groups of employees between competitors, on both plaintiff and defense sides.  For example, Kimberly recently handled an expedited case stemming from a large corporate raid termed the “Worst (Non-Lawyer) Lateral Acquisition Ever” by AmLaw Litigation Daily, in which her Firm successfully obtained injunctive relief in the Delaware Court of Chancery.  She also recently litigated another large-scale corporate raid case in Miami state court, in which the Firm successfully obtained a stipulated injunction.  Currently, Kimberly is litigating a FINRA arbitration involving the movement of numerous employees between companies, two more employee movement cases in federal court, and a trade secret case in federal court.  Kimberly also regularly advises clients on sensitive pre-litigation executive movement matters, conducts internal investigations, and negotiates separation settlements.  She has represented a broad range of companies in employment matters, including employers in technology, insurance, and banking and financial services.  Kimberly has been invited to present at the 2022 Employment Law Institute’s panel on trends in restrictive covenant litigation.

Kimberly’s recent representative matters also include two “busted deal” cases involving major M&A transactions impacted by the COVID-19 pandemic.  Kimberly was a key member of the team that tried the first busted deal trial of the COVID-19 era, in a case involving the purchase of 15 luxury hotels for $5.8 billion, in which the Firm obtained a rare buyer-side victory for its clients in the Delaware Court of Chancery, affirmed on appeal.  Kimberly has authored articles and presented about Delaware law related to M&A topics, including MAE provisions and ordinary course covenants.  She also recently first-chaired an arbitration concerning a breach of contract dispute, obtaining a favorable ruling.

Kimberly has been recognized as a “Rising Star” by Super Lawyers (2020 & 2021).  She has also been named a Rising Star for Dispute Resolution: General Commercial Disputes by The Legal 500 (2021).

Prior to joining the Firm, Kimberly served as a legal intern to both the Honorable Richard M. Berman, United States District Court for the Southern District of New York, and the United States Attorney’s Office for the Southern District of New York.  During law school, Kimberly served as an editor of the Urban Law Journal at Fordham University School of Law, where she graduated with honors.