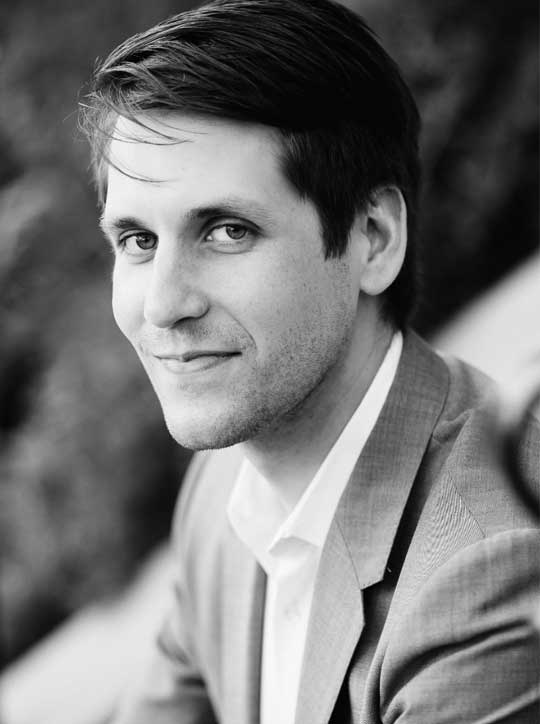 Jonathan Cooper is a partner in Quinn Emanuel’s office in Washington, D.C. His practice focuses on complex and high-stakes commercial and government-related litigation at the trial and appellate levels. He has successfully handled trial and appellate matters before numerous tribunals, including U.S. courts of appeals, U.S. district courts, state courts, federal administrative agencies, and international arbitration panels. He has particular expertise in litigation involving the United States and its agencies.

Before joining the firm in 2014, Jon clerked for Chief Judge Frank H. Easterbrook of the U.S. Court of Appeals for the Seventh Circuit and worked in the Federal Programs Branch of the Civil Division of the U.S. Department of Justice, where he briefed and argued numerous cases in federal courts across the country in defense of the constitutionality of federal statutes and the legality of agency actions.