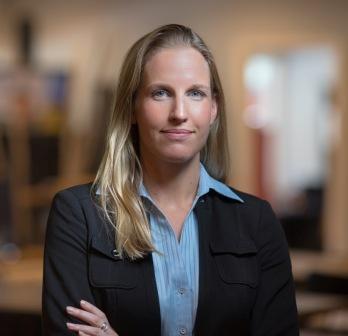 Ms. Dickie routinely advises clients based in Europe, Latin and South America, the Middle East and Asia and has considerable experience defending clients in multi-jurisdictional investigations and litigation conducted cooperatively by the United States and foreign regulators.

Before joining Quinn Emanuel, Ms. Dickie served as an Assistant United States Attorney (“AUSA”) in the U.S. Attorney’s Office for the District of Columbia – a division of the United States Department of Justice – where she prosecuted a variety of crimes, including conspiracy and obstruction of justice, and tried more than 40 criminal cases including approximately 20 jury trials.  As an AUSA, Ms. Dickie also conducted more than 75 grand jury investigations, authored appellate briefs, and argued appeals in both the D.C. Court of Appeals and the D.C. Circuit.  During her tenure at the U.S. Attorney’s office, she received three Special Achievement Awards.