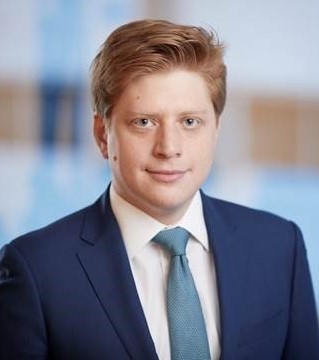 Daniel Kelly is an associate in Quinn Emanuel’s New York office.  He joined the firm in 2021 following clerkships for the Honorable Gerard E. Lynch of the United States Court of Appeals for the Second Circuit and the Honorable Nicholas G. Garaufis of the United States District Court for the Eastern District of New York.  His practice focuses on complex commercial litigation.  Before beginning his clerkships, Daniel spent two years in private practice at another firm, where he represented clients in matters relating to bankruptcy, insurance, and contractual disputes.

Prior to attending law school, Daniel received an M.A. in Japanese Literature from Doshisha University in Kyoto, Japan and worked as a translator and interpreter.