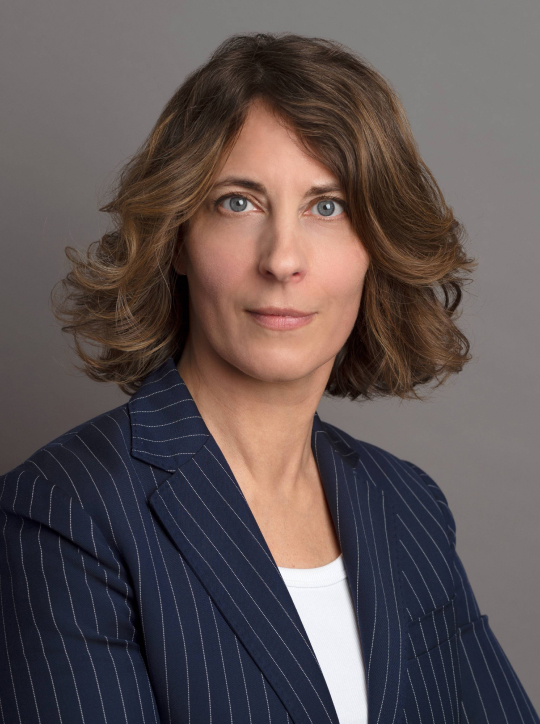 Isabelle Michou’s practice focuses on international arbitration and international law.  She acts for both corporations and States and has developed substantial expertise in a range of industries, including in the energy sector, mining, aerospace, telecoms, large-scale infrastructure projects and hotel management.  She has appeared before numerous high-profile arbitral tribunals, under the auspices of the major institutional rules including ICC, ICSID, LCIA, Stockholm Chamber of Commerce, as well as ad hoc arbitrations under the UNCITRAL Rules.

She was selected as a 2019 Law360 MVP in the category of International Arbitration and won the Global Arbitration Review’s Award of the “2018 Most Important Decision” for her victory in the ICSID arbitration in Up and CD Holding Internationale v. Hungary.

Leading directories report that “[t]he "exceptional" Isabelle Michou ranks as one of the go-to international arbitration experts in the market thanks to her insightful and skilful handling of cases.” Isabelle is “one of the finest advocates and legal scholars working in international arbitration today”, “a skillful lawyer, attentive to her clients’ needs and a sharp-eyed analyst”, having “great knowledge and experience in arbitration.” She is consistently top-ranked “in acknowledgement of her strong expertise in arbitrations arising in Europe and Africa, as well as consistent praise from clients. She is experienced in public international law as well as international arbitration”, with one source saying that she “always obtains the best possible results for clients” and another adding she is "a remarkable strategist, in addition to being an exceptional lawyer. She has had our full confidence for years."

She also sits regularly as an arbitrator herself under the ICC Arbitration Rules and other rules including SCC, LCIA and the Permanent Court of Arbitration (PCA)’s Optional Rules for Arbitration of Disputes Relating to Natural Resources and/or the Environment.

She is French and Canadian, and is qualified as a Paris Avocat. Isabelle has written and spoken widely on arbitration issues. She is teaching on Advocacy in International Arbitration at the Law School of Sciences Po in Paris and at the Queen Mary University of London. She is on the Executive Committee of the Swiss-based Foundation for International Arbitration Advocacy (FIAA). Isabelle is also a Member of the Executive Committee of the Swedish Arbitration Association (SAA) and a Member of the Board of the Comité Français d’Arbitrage (CFA).

Isabelle has been involved deeply in publishing and lecturing in her field. The below is a selection of her accomplishments.