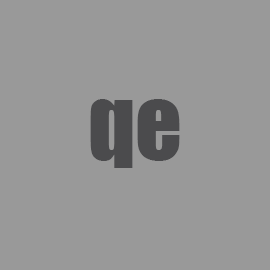 Justin Reinheimer is Of Counsel in Quinn Emanuel’s San Francisco office. His practice focuses on complex commercial litigation with an emphasis on antitrust class actions and appellate matters.  Justin has authored briefs at all stages of litigation in state and federal courts on a wide variety of topics.  He has been a key member of teams that secured some of the largest antitrust class action settlements in history, including over $1.86 billion arising out of anti-competitive practices in the market for credit default swaps and over $500 million related to manipulation of a leading global benchmark for interest rate products.

Justin also maintains an active pro bono practice.  His pro bono work includes a successful equal protection challenge to a sex-discriminatory citizenship statute before the United States Supreme Court (Sessions v. Morales-Santana), representation of a large group of businesses and organizations as amici curiae in cases concerning the scope of Title VII of the Civil Rights Act of 1964, and numerous criminal matters.