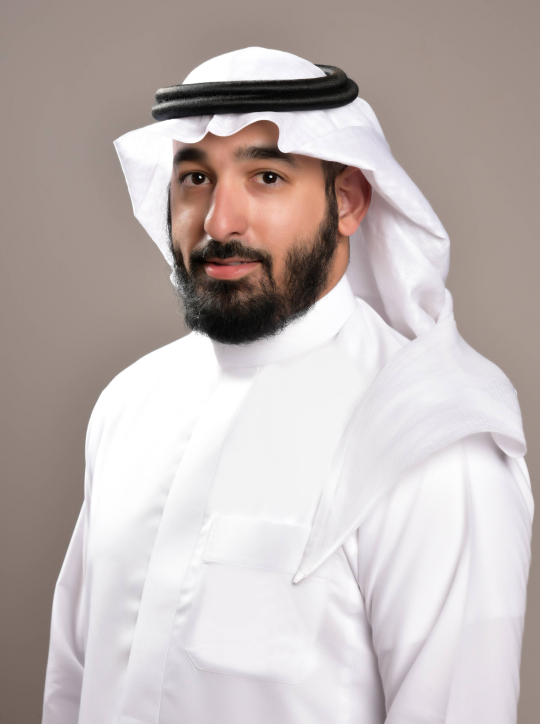 Nasser Alrubayyi leads the practice in the Kingdom of Saudi Arabia. He acts as counsel representing and defending international as well as domestic corporations in a wide assortment of litigation and arbitration cases in the construction, telecommunications, securities, tax, insurance, and real estate sectors.

Mr. Alrubayyi is one of the first lawyers to argue cases before the Saudi Administrative Supreme Court and has won three cases before it. He is a former advisor to the Saudi Ministry of Justice in relation to the reform of the Saudi judicial system.

Before starting to practice in Saudi Arabia, Mr. Alrubayyi trained at the International Court of Arbitration (ICC) in France and JAMS in the United States.

Chambers and Partners ranked him for the year 2020, noting he is “a high-calibre practitioner,” for the year 2021, stating he is “an astute practitioner with deep strength in Saudi disputes ... [and] a strong background in Islamic law”, and for the year 2022, noting “[h]e is very strategic and well structured in his thinking; he offers very clear strategies. He is also very well reasoned, super responsive and very flexible and accommodating.”