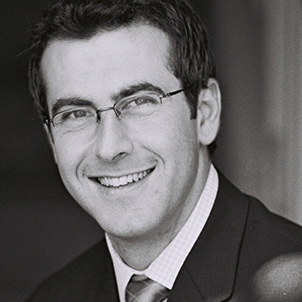 Prior to entering law, Tigran worked as an aerospace engineer and operations analyst for Rockwell International (now Boeing) in its North American Aviation Division on projects involving aircraft weapons systems, military strategy and warfare simulation, and conversion of the Air Force supersonic B-1B aircraft from a nuclear to a conventional bomber, under various levels of DOD security clearance.  As a team leader of the Cal Poly Solar Energy Team where he designed the award-winning and pole-position qualifying Intrepid Too solar vehicle, Tigran also has considerable hands-on experience in manufacturing methods of solar arrays and composite structures, involving materials such as carbon fiber, Kevlar and fiberglass, as well as the application of resins, adhesives and autoclave manufacturing methods.